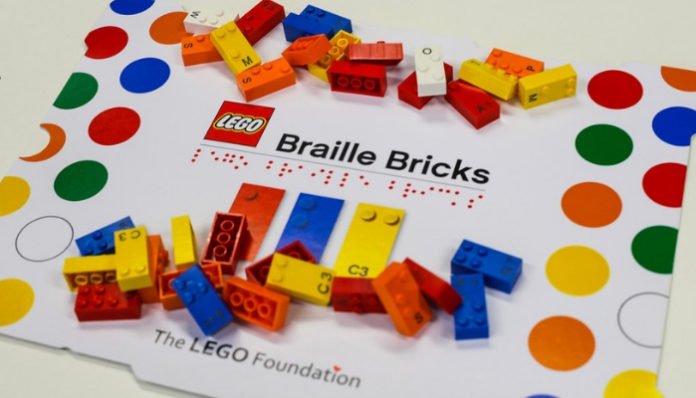 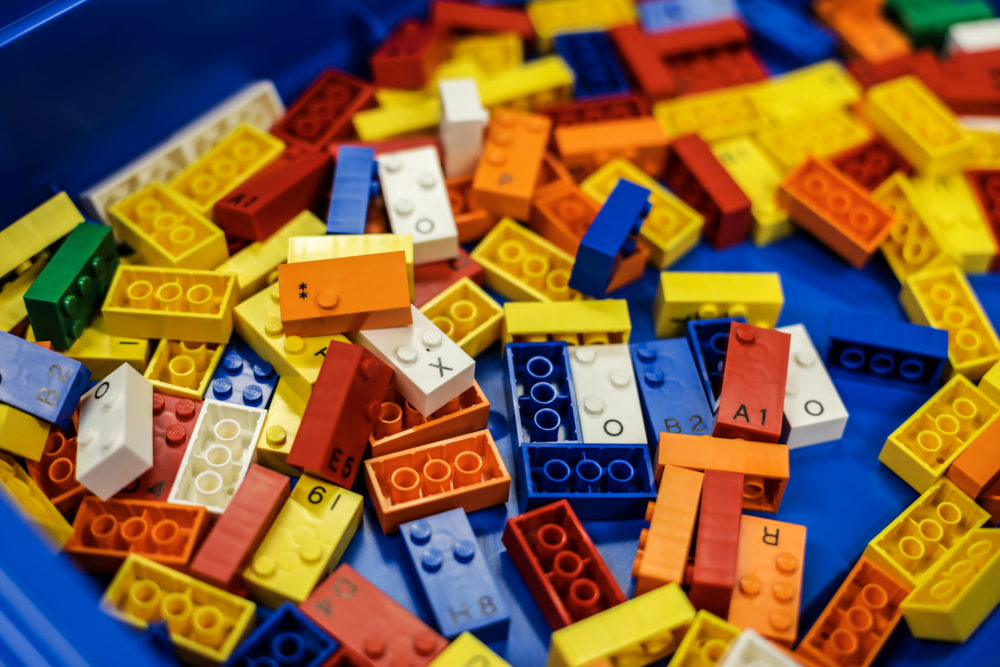 Motivated by stories and ideas from blind people around the world, the LEGO Foundation and LEGO Group will pilot a grassroots innovation that can help blind and visually impaired children learn through play using LEGO® bricks.

Paris, France April 24: Today, the LEGO Foundation and LEGO Group will announce their support of a pioneering project that will help blind and visually impaired children learn Braille in a playful and engaging way using Braille customised LEGO® bricks. The project, LEGO Braille Bricks, will be unveiled today at the Sustainable Brands Conference in Paris, France.

The concept behind LEGO Braille Bricks was first proposed to the LEGO Foundation in 2011 by the Danish Association of the Blind and again in 2017 by the Brazilian-based Dorina Nowill Foundation for the Blind. It has since been further shaped in close collaboration among blind associations from Denmark, Brazil, UK, and Norway and the first prototypes are now in those same countries for concept testing.

“With thousands of audiobooks and computer programs now available, fewer kids are learning to read Braille,” said Philippe Chazal, Treasurer of the European Blind Union. “This is particularly critical when we know that Braille users often are more independent, have a higher level of education and better employment opportunities. We strongly believe LEGO Braille Bricks can help boost the level of interest in learning Braille, so we’re thrilled that the LEGO Foundation is making it possible to further this concept and bring it to children around the world.” 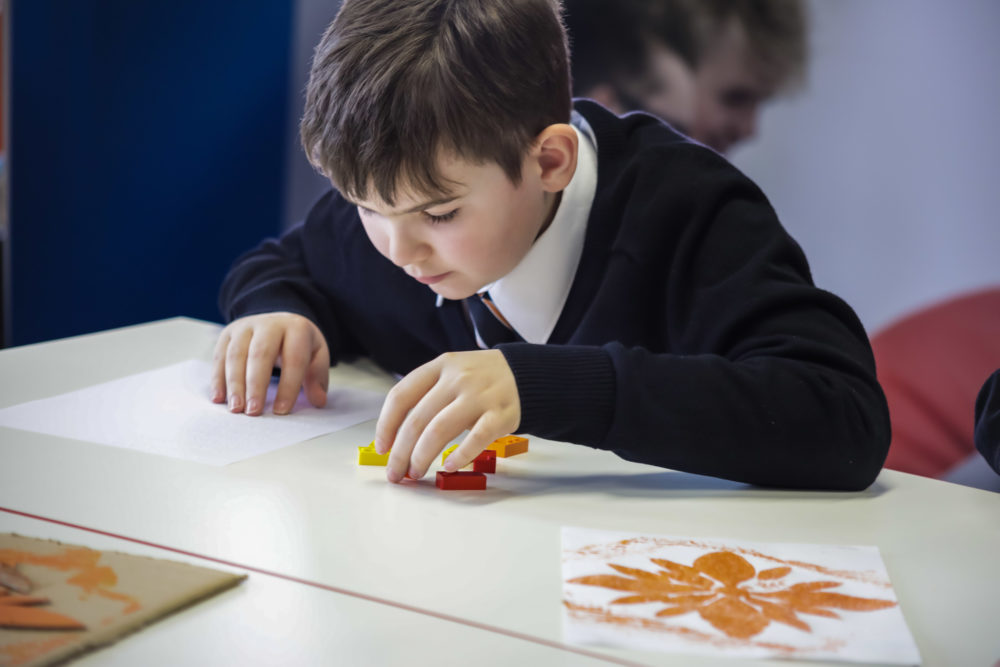 LEGO Braille Bricks will be moulded with the same number of studs used for individual letters and numbers in the Braille alphabet, while remaining fully compatible with the LEGO System in Play. To ensure the tool is inclusive allowing sighted teachers, students and family members to interact on equal terms, each brick will also feature a printed letter or character. This ingenious combination brings a whole new and playful approach to get blind and visually impaired children interested in learning Braille, enabling them to develop a breadth of skills needed to thrive and succeed in a fast-paced world.

LEGO Group Senior Art Director, Morten Bonde, who suffers from a genetic eye disorder that is gradually turning him blind, worked as an internal consultant on the project. Morten currently has 4-degree sight left but is determined not to let his loss of sight limit him.

“Experiencing reactions from both students and teachers to LEGO Braille Bricks has been hugely inspirational and reminded me that the only limitations I will meet in life are those I create in my mind. The children’s level of engagement and their interest in being independent and included on equal terms in society is so evident. I am moved to see the impact this product has on developing blind and visually impaired children’s academic confidence and curiosity already in its infant days.”

The product is currently being tested in Danish, Norwegian, English and Portuguese, while German, Spanish and French will be tested in Q3 2019. The final LEGO Braille Bricks kit is expected to launch in 2020 and will be distributed free of charge to select institutions through participating partner networks in the markets where testing is being carried out with partners. It will contain approximately 250 LEGO Braille Bricks covering the full alphabet, numbers 0-9, select math symbols and inspiration for teaching and interactive games.

“Blind and visually impaired children have dreams and aspirations for their future just as sighted children” said John Goodwin, CEO of the LEGO Foundation. “They have the same desire and need to explore the world and socialise through play, but often face involuntary isolation as a consequence of exclusion from activities. In the LEGO Foundation, we believe children learn best through play and in turn develop the breadth of skills, such as creativity, collaboration and communication, that they need in the post 4th Industrial Revolution. With this project, we are bringing a playful and inclusive approach to learning Braille to children. I hope children, parents, caregivers, teachers and practitioners worldwide will be as excited as we are, and we can’t wait to see the positive impact.” 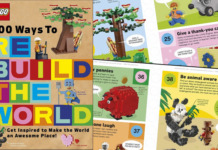 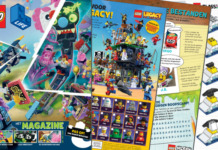 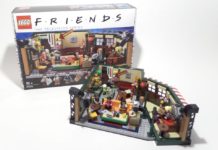 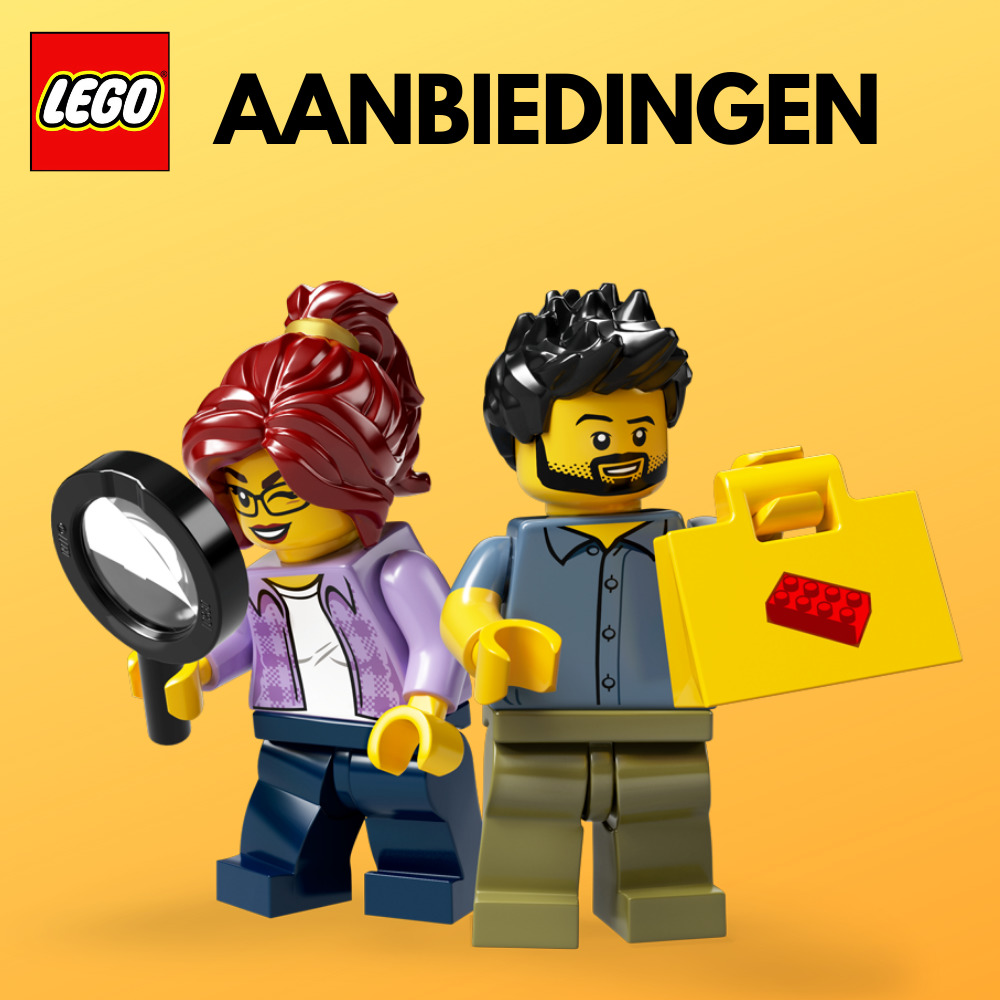 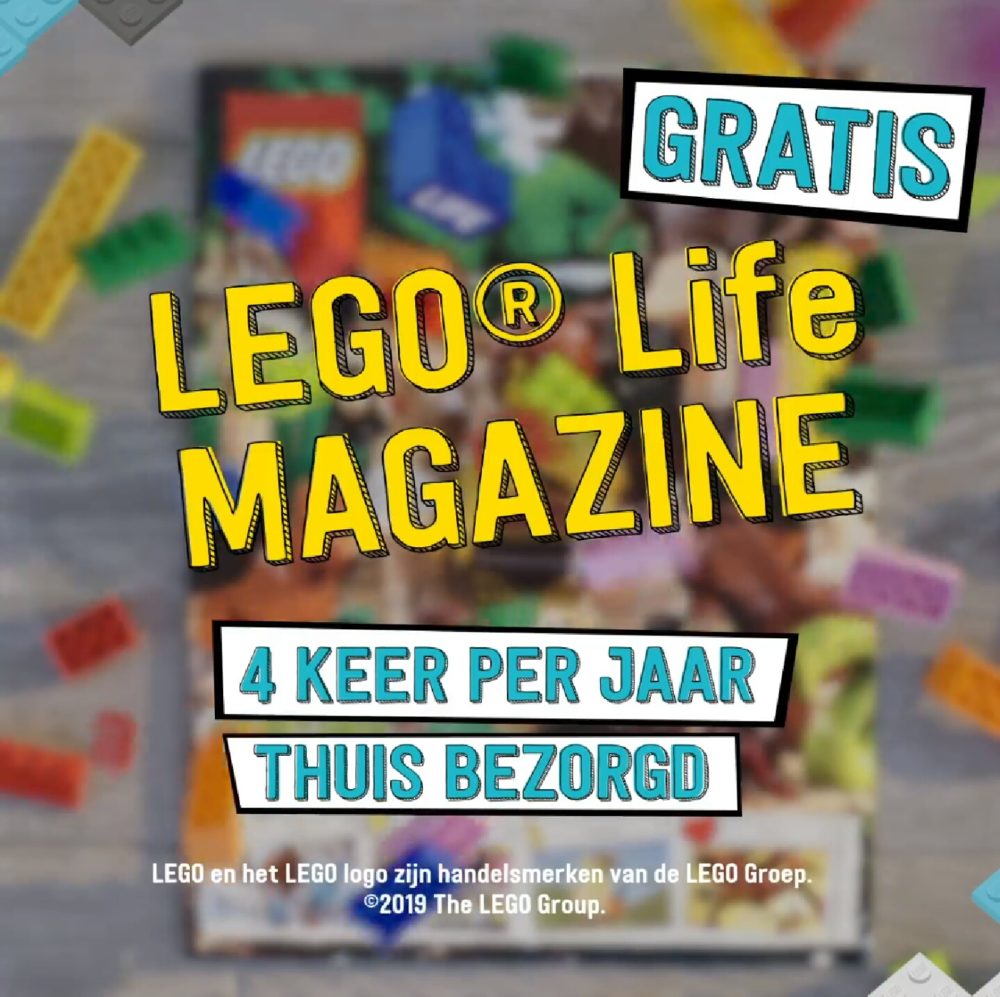 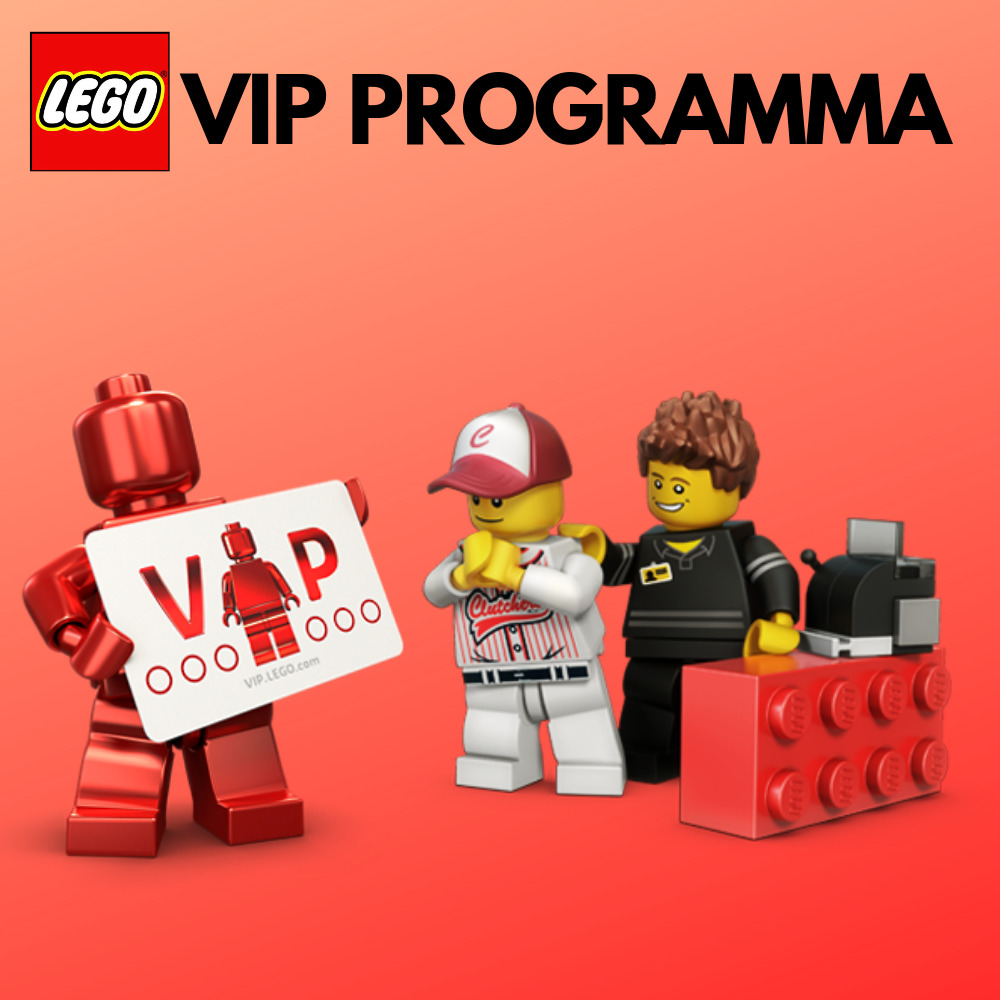 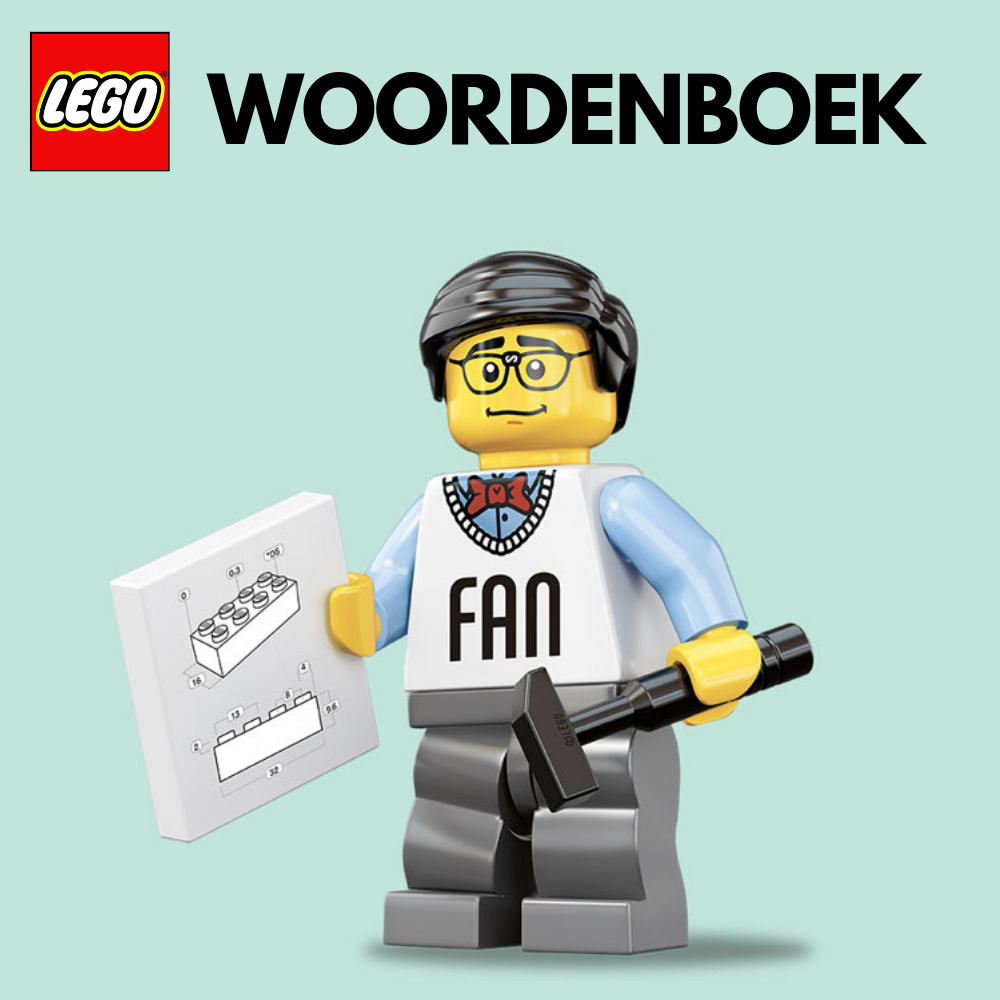 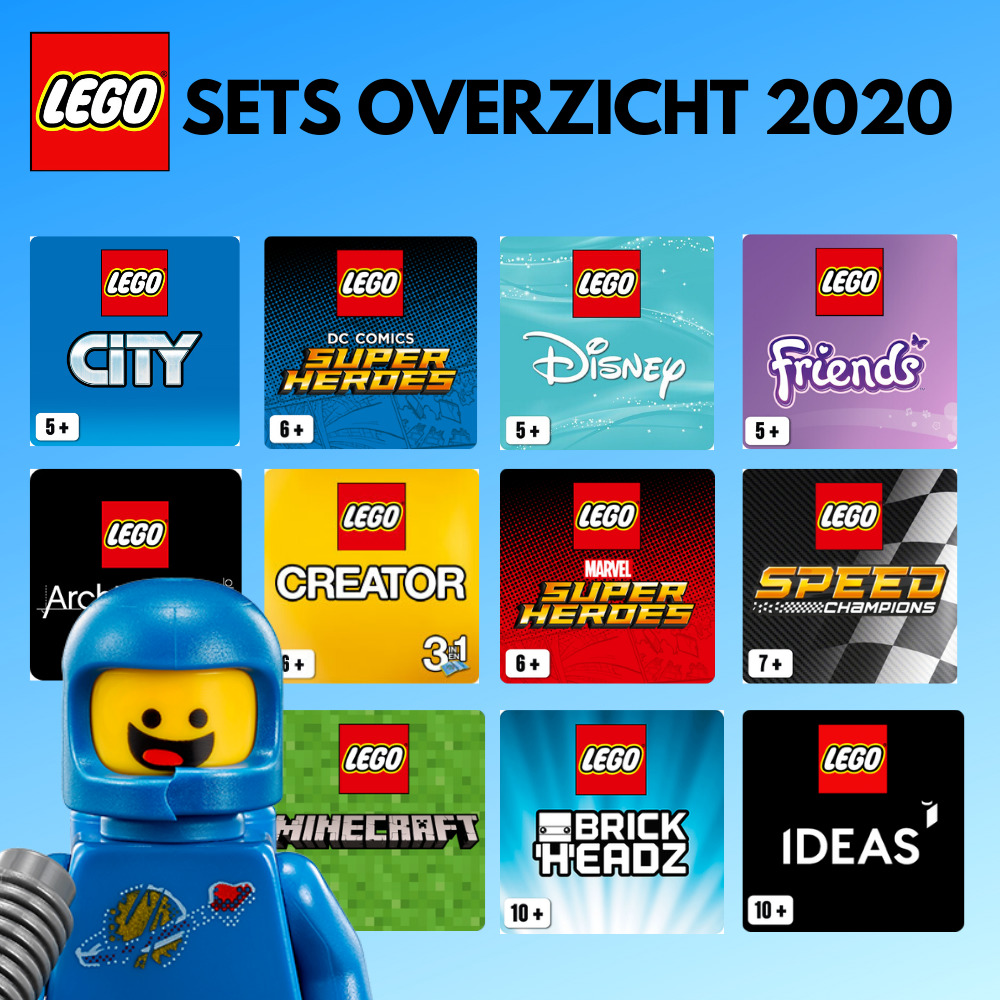 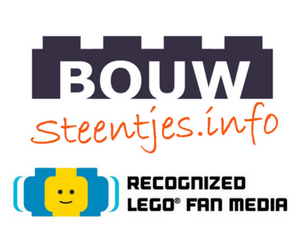